Taiko Drumming workshop run by Narukami Taiko Back to Events 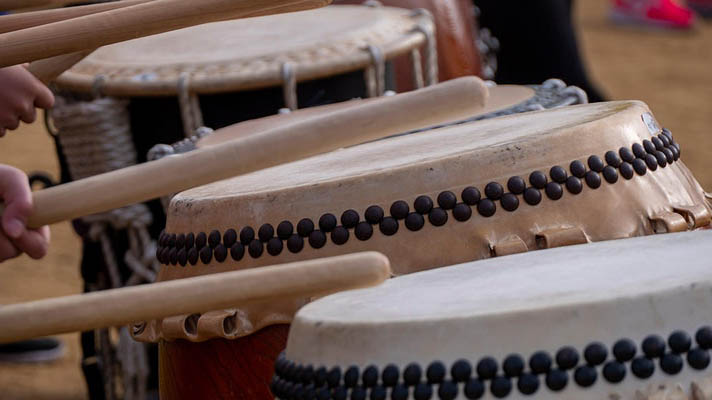 Come and try some Taiko Drumming run by Narukami Taiko. Taiko 太鼓 is a dynamic art form originating from ancient Japan. Archaeological evidence shows that taiko were used in Japan as early as the 6th century CE, during the latter part of the Kofun period, when taiko were used for communication, and in festivals and […]

Want to know more about our club?  Feel free to contact us and we'll answer any questions you have.